Mark was Dire Straits, simple as that; the singer, the lead guitarist and most importantly the songwriter.  And for a few years Dire Straits were untouchable, through Sultans of Swing, Romeo and Juliet, right through to Money For Nothing, everything they did was brilliant.  And then, for whatever reasons, Mark went solo.

He has released a string of immaculate albums, every few years a new one.  He has collaborated with Chet Atkins and with EmmyLou Harris, he released an album as The Notting Hillbillies of mostly folk-rock, he has produced other artists and he has written film music such as Local Hero.  He seems to have settled into the best of all worlds.  He releases what he likes when he likes and is presumably quite well off from the Royalties of still well-selling Dire Straits, so if his records are hits or not matters little.  They actually sell quite steadily to an army of loyal fans.  I have a few of them and am never disappointed.  But rarely thrilled either; there are no Sultans of Swing anymore or Money for Nothing either; instead his music is low-key and laid back, and full of gentle melodies, exquisite guitar playing and melodies that drift by and sound as if you always knew them.   His best so far is ‘The Ragpicker’s Dream’ – well it is my favourite anyway, but I will continue to buy his other records when I see them cheap on Amazon.  He is definitely an all-time favourite. 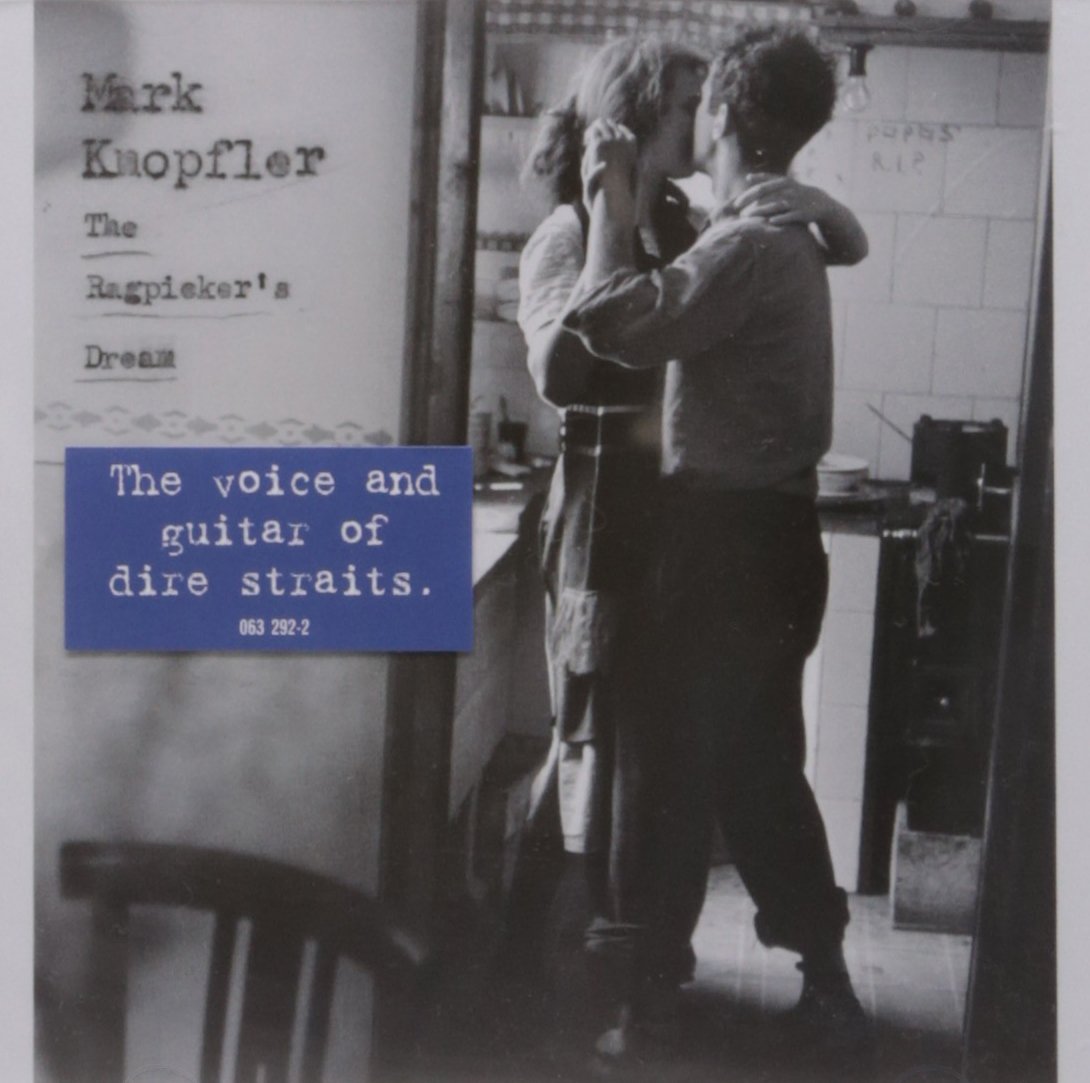