I have been holding back from writing about the football.  And holding back from dreaming of an England success; and of course, none of us dare dream of Ultimate Victory.  All we really want is for our team to play well and progress – just a bit further than we have done lately.  And so far, so good.  1 game played and 1 game won, which is an unusual start for us.  But next up is Panama; Belgium made them look pretty poor – but then they made Tunisia look poor too, where we struggled at times against them.  And this is the real problem with England.

We used to be great, world beaters in every Sport, and now we struggle; and the biggest struggle is with ourselves.  I can remember a World Cup game against Brazil; we got an early goal, but almost everyone watching (and playing) could barely dream of winning the game.  Brazil just seemed to shrug the goal off and carried on, knowing that they would win the game.  Brazil equalised….Oh no.  Every England fan knew we would lose.  We lost.

And so it is with our country.  We have dared to believe that we could make a success of Brexit (well of course, I didn’t), and yet we know deep down that it will be a disaster.  And in our negotiations with the EU we are hopelessly defensive, threatening own goals and fearful of red cards, holding back until the last moment before time runs out and the final weekend of talks, our very own penalty shoot-out.

And we appear to have no strategy at all, certainly no manager and a very poor back-up team.  Do we stick to our (popular but unrealistic) red lines?  Do we do the sensible thing and go for a score draw, shaking hands and walking off together with a deal in the bag?  Or do we pick up the ball and petulantly walk off the pitch claiming that as we invented the game we will have our ball back and play in our own quite small backyard?  And all the while we know that we won’t win the darned thing, we are simply not strong enough – and yet too stubborn to admit we were wrong in the first place.   Come on England – show some leadership. 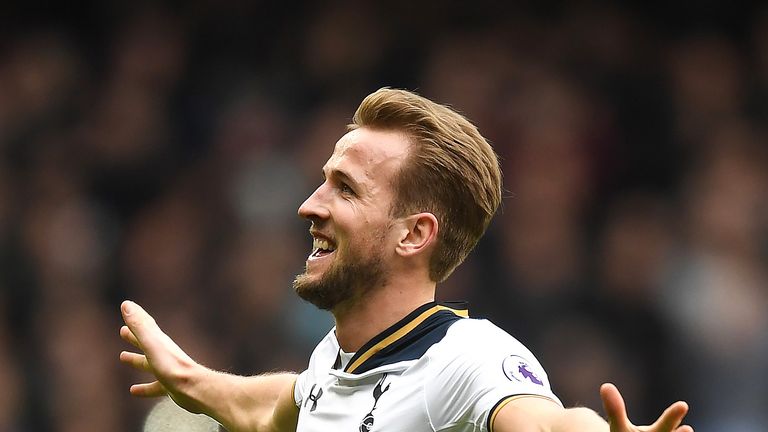