We often drive out into the countryside.  It is quite amazing; we have been here for about 6 years now and we still keep coming across new villages, or roads leading to places we have never been before.  Last night we ended up on a high escarpment with phenomenal views across the Dropt valley.  Big big skies and a brilliant red sunset.  We saw a few wild deer skittering across the fields and into a copse.  And the sky is so wide, it seems to go on forever.  But it is probably only a few miles across.

Which makes me wonder why so many people have such narrow horizons.  They end up living in the same town they were born into, sometimes in the same street even, or the same house.  But even the same county seems strange to me.  I met up with a few old school friends a few years ago.  Many still lived in Stowmarket, and a few had settled in the town where they went to Uni.  And now I am living in France.  And the news keeps talking about one million British citizens living in the EU.  Well, sometimes it seems to me that at least half of them must be here in the Dordogne.

And so many young people seem to take a year or two out to travel, and many end up living and working in other countries.  When I was a kid we knew nothing about the World.  Now the world seems much smaller, the internet and tv and foreign travel have shrunk the Globe.  And even if we haven’t traveled to China or Australia, most of us know far more about those far-flung places than our Grandparents did.

And it isn’t going to stop.  More and more people are living in different countries than they were born into.  Which makes the whole argument about Immigration so pathetic.  It is actually a great achievement to move to another country to live and work – not something to be ashamed of, or scared of admitting.  So, even if we haven’t moved that far we should welcome those who have.  The sky is incredibly wide, so should your horizons be. 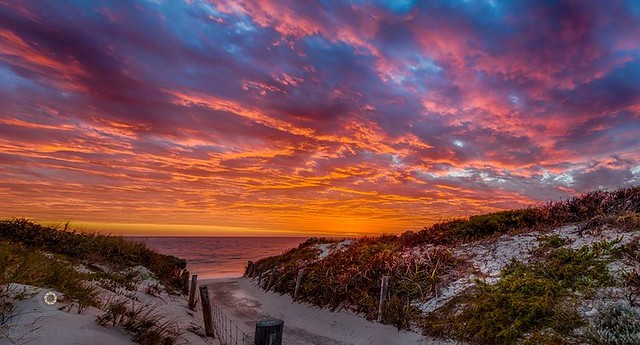