Why did Andrew Mitchell have to go?  Was it because of the persistent drip-drip of pressure from Labour and the police, who just wouldn’t let the matter drop?  Was it because he had lost the respect of his fellow MPs, especially as he was the Chief Whip – the very person who had by force of his personality to discipline, corrall and persuade renegade MPs to constantly vote against things they believe in?  Was it because he finally lost the support of the prime minister?  Because despite the nonsense of the publication of the resignation letter and the PM’s reply it is always the Prime Minister who decides when a minister has to resign, and the way it is to be done, and most probably the actual wording.

This was the story that refused to go away, and really it was a story about nothing.  It was the constant denial of Andrew Mitchell and his refusal to say exactly what words he had actually said that kept the story alive.  Also the timing; he was appointed at the dog end of the parliamentary session and had had no chance to actually act as Chief Whip, to show his mettle which after the unfortunate incident itself might have at least given him some credibility.  This followed by the whisper machines that Party Conferences have become, where the lack of any real policies, the party faithful are gathered and have nothing to talk about except the latest scandal, and no scandals come any juicer than one’s own.  The story kept resurfacing, or rather refused to sink.

Then at last week’s prime minister’s questions Milliband raised it again, and forced Cameron to once again defend the indefensible.  The icing on the cake may have been Labour’s decision to devote their upcoming debate day to ‘The Police’, meaning an inevitable further week of ‘Plebgate’.

But maybe even this was not the deciding factor.  Was it actually the fact that Osborne, the serial old Etonian fare-dodger was in danger of yet again being portrayed as a toff, that tipped the scales, and Mitchell was forced to write that fateful letter?  We may never know, but it was certainly fun while it lasted. 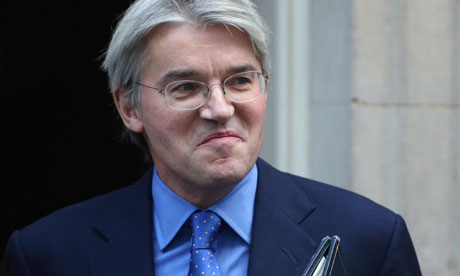