Those first power chords in their first single ‘I Can’t Explain’ singled them out from the hordes of aspiring pop groups in the mid-sixties.  And they were always different, always pushing the boundaries, sometimes in unusual directions as with Tommy – their double album rock opera, or smashing guitars at the end of their concerts.  Almost punk in their attitude they bestrode the charts for the remainder of the sixties.  As a kid growing up they were everything I wanted; instant excitement, experimentation, a fearlessness, almost a rejection of fame, and a different sound to every single they released.  They were almost an antidote to the Beatles and the Stones.  And then the Seventies came along and sixties pop groups fell by the wayside as prog-rock and heavy metal bands emerged.  But The Who just carried on evolving.

The undisputed leader of the band has always been Pete Townshend, who wrote most of their songs and played guitar, and though he has over the years fought his own demons, especially alcohol, he has continued to write great music.   Out of the blue, and like nothing in their repertoire before they came up with ‘Who’s Next’ with the most amazing use of synthesizers in songs like ‘Baba O’ Riley’ and ‘Won’t Get Fooled Again.’   This was cosmic music, rising way above pop or rock, almost majestic in its feel.

A few years later they released the epic ‘Who Are You’, which was almost as good.

And they have continued, mostly as a live band, despite losing Keith and John along the way.  I have seen them live a few times, and they really blast you off the stage.  Pete’s great guitar riffs and Roger Daltrey’s vocals just carry you away.  And you never know what may still be to come; they are always capable of surprises, whereas one feels the Stones, the only other survivor of the sixties, have been coasting for years.  So Long Live Rock, Long Live The Who. 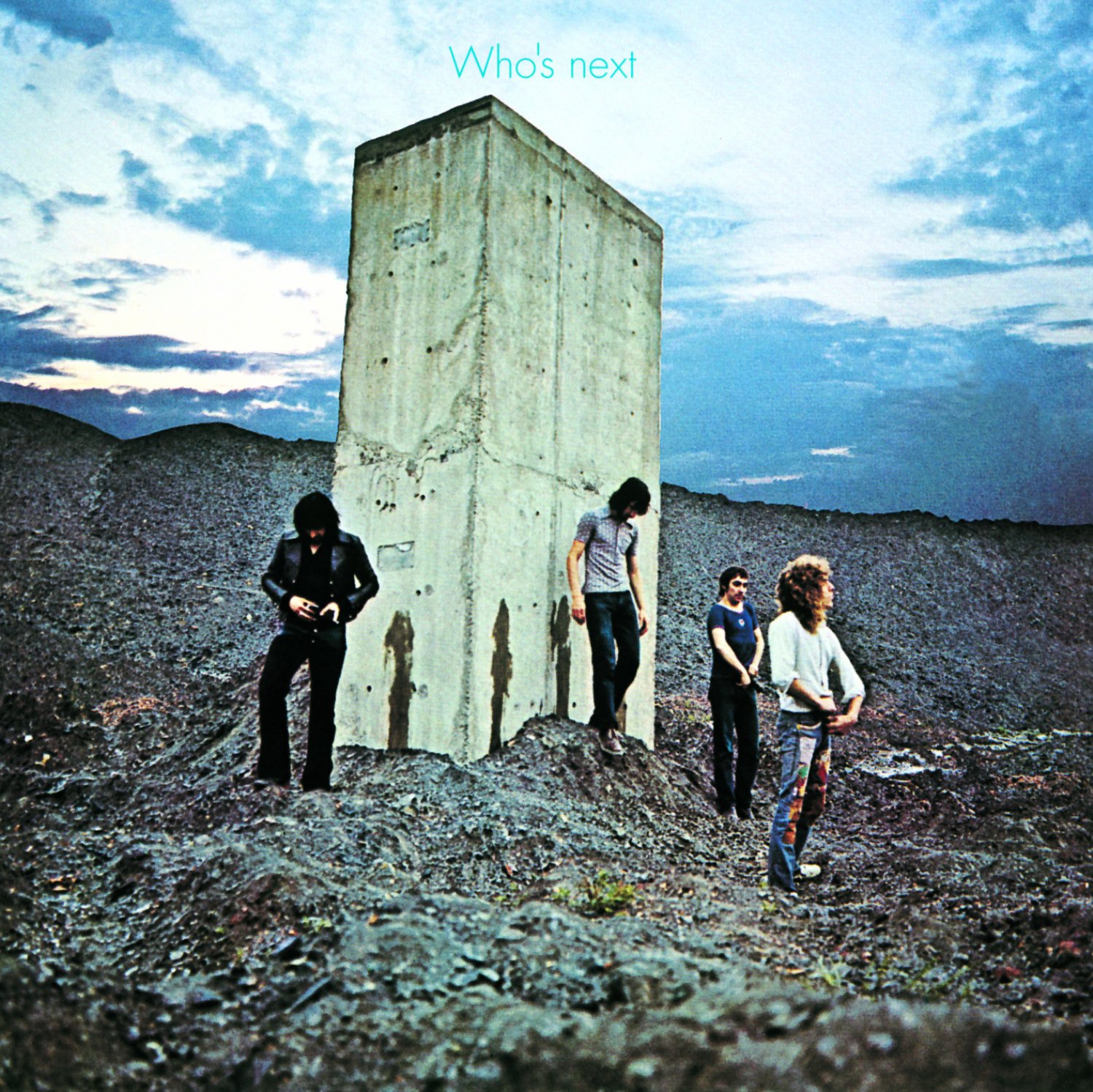