I first discovered Jennifer singing with Leonard Cohen on his late Seventies album ‘Recent Songs’ and through the Eighties too.  Her voice seemed to perfectly compliment the mournfulness of Leonard.  He had always needed female foils, even on his early records he had a female chorus to soften the sadness in his voice.  But Jennifer Warnes was different again.  Her voice was no saccharine sweet girlie voice but that of a mature woman, the way they duetted together you would almost swear they were a couple – but I am not sure she ever succumbed to his charms.

Her own career has been a real slow-burner with albums few and far between and only a handful of self-penned songs. She had a couple of hit singles in America – but nobody in England had hear of her.  But having heard her, especially on ‘Various Positions’ where she sung on almost every track I sought out her own records.  The best of which by far was “Shot Through The Heart”, every song seems just perfect especially the title track “Shot through the heart – there goes the gunman, Shot through the heart – why’d you do that to me – were you just trying to get free.”

But her masterpiece was her 1987 collection of Leonard Cohen songs “Famous Blue Raincoat”.  She had indeed sung on some of these songs on Leonard’s album “I’m Your Man”.  But this record had some great arrangements and the songs were sung a touch faster and with more verve.  This record brought the songs of Leonard to a much wider audience, just as years later the recordings of “Hallelujah” would do.

Jennifer also had a massive hit single duetting with Joe Cocker on the song “Up Where We Belong”, the theme from An Officer and a Gentleman – though how much that was due to the quality of the song or the popularity of the film is debatable.  That song incidentally was written by another favourite of mine Buffy Sainte-Marie, who co-incidentally recorded brilliant versions of a couple of Leonard’s songs and even a long poem he wrote “God is Alive, Magic is afoot” but never sung himself.

Jennifer has released a couple of later records which didn’t really work for me.  Somehow that magic she had seemed to have dissolved as the years passed.

I still look out for CD versions of some of her records, but they are quite rare and expensive – and she isn’t really one of my very favourites.  If it hadn’t been for her association with Leonard I would never have listened to her. 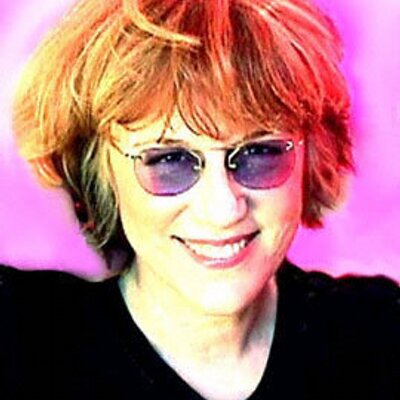