I could easily write at length about every Joni album, they are (almost) all wonderful.  She started out sounding like a conventional folk-singing songwriter, though her songs were that little bit personal and her tunings obscure.  By her third ‘Ladies of the Canyon’ she was really on fire, her songs sounded from the heart, her playing was incredible and the record had such great songs as ‘Big Yellow Taxi’ and ‘Woodstock’ on it.  But her next ‘Blue’ was a quantum leap forward.  The record is simply brilliant and brought her international recognition and fame.  She used an Appalachian Dulcimer on several tracks and that rich plucked sound infuses the record.  I love this album, it was of course the first one I ever bought of Joni’s, then worked backwards and bought everything she later released too.  Favourite songs; ‘Carey’ (get out your cane and I’ll put on some silver), ‘Little Green’ (a song to the little girl she put up for adoption, full of hope and a touch of sadness), ‘A Case of You’ (the most complete expression of love), ‘River’ (I wish I had a river I could skate away on), and the brilliant closer ‘The Last Time I saw Richard (and he told me all romantics meet the same fate, drunk and boring someone in some dark café).  But actually there isn’t a bad song on the record.

Joni’s voice seemed to have deepened on this and subsequent albums, she sounds more grown up, not the shy ingénue of earlier records.  Her piano playing is simply wonderful too; she was already absorbing jazz techniques and what seem like random notes emerge into beautiful haunting melodies after a few bars.  And then there is the cover, that rich deep dark blue – almost indigo, and the high cheek-boned face looking away from us, full of emotion and feeling.  This was almost the first truly ‘confessional’ album, sung in the first person and it seems as if every song was personal to Joni; she was laying her heart on the line for us.  With this record Joni established not only herself, but opened the door for many female singers who followed her; no longer were they to be pretty pop princesses or gentle folk-singers but real artists.  In many ways she is the equal of Leonard and Dylan, lyrically and musically, and most important she can really sing beautifully too.

She followed Blue with a string of great albums through the Seventies, and each was a progression on its predecessor, but for me she hit another height of perfection with ‘Don Juan’s Reckless Daughter’….. 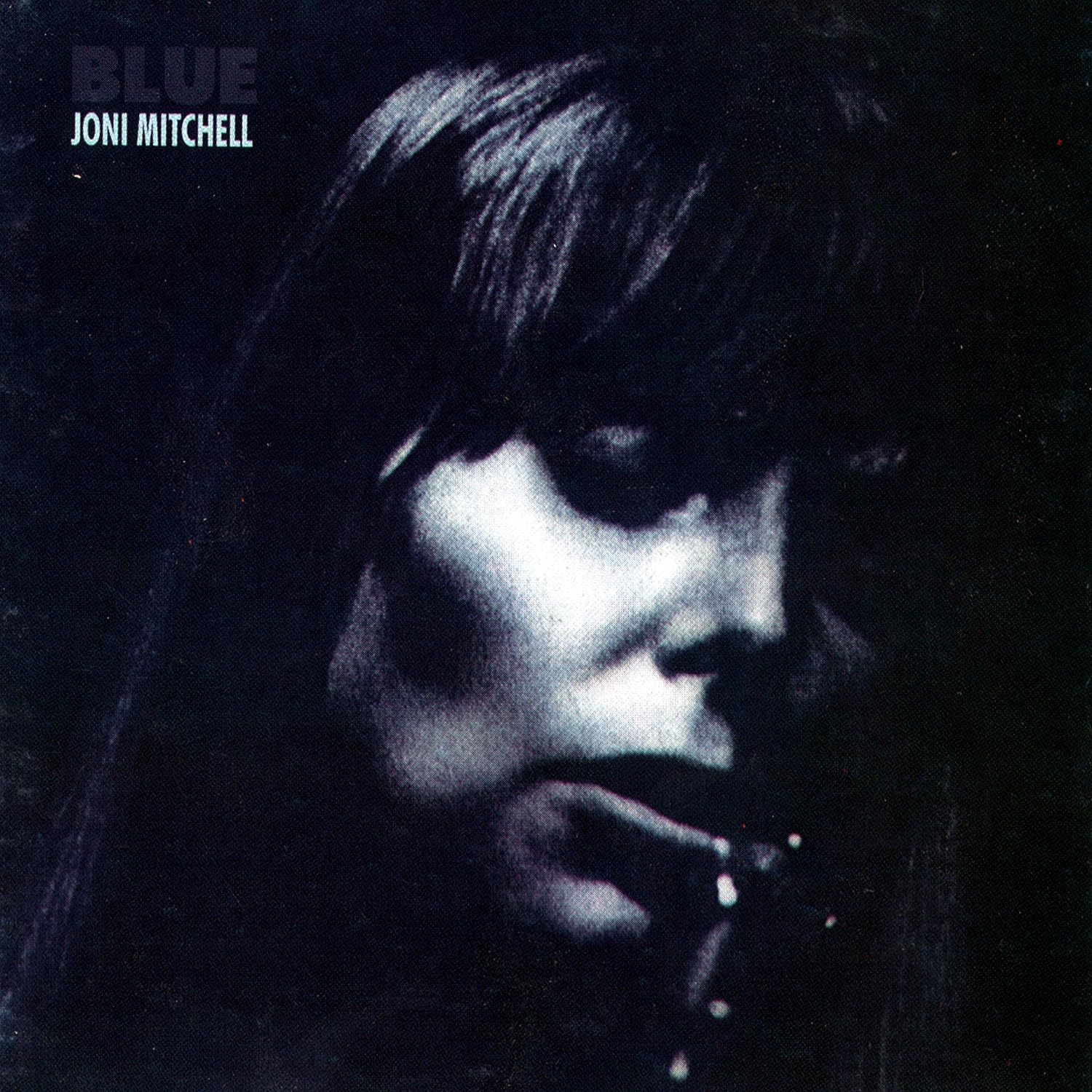