She came to fame in the late 1980’s and in what seemed no time at all had a huge hit with “Nothing Compares to You”, originally a Prince song but re-arranged for her splendid voice.  She has since become famous for her crewcut hairstyle and for her Religious views, which have almost eclipsed the fact that she is a great singer and not a bad songwriter either.  I haven’t got many of her records, but I do love the ones I have, and should make a note to myself to buy some more whenever I can.

Her views on Religion may seem strange to us in England but she was brought up a strict Catholic and hated the Roman church and all its officials because, in her eyes, they have perverted the message of Christ.  There is also the small matter of child abuse.  Once, live on American TV, she tore up a photo of the then Pope and has been practically barred from America since and her records sell poorly there.  Which is a pity, as she is misunderstood.  I think she is resigned to it all now and just gets on making records and singing in one of the best voices around.  I quite like her for it really. 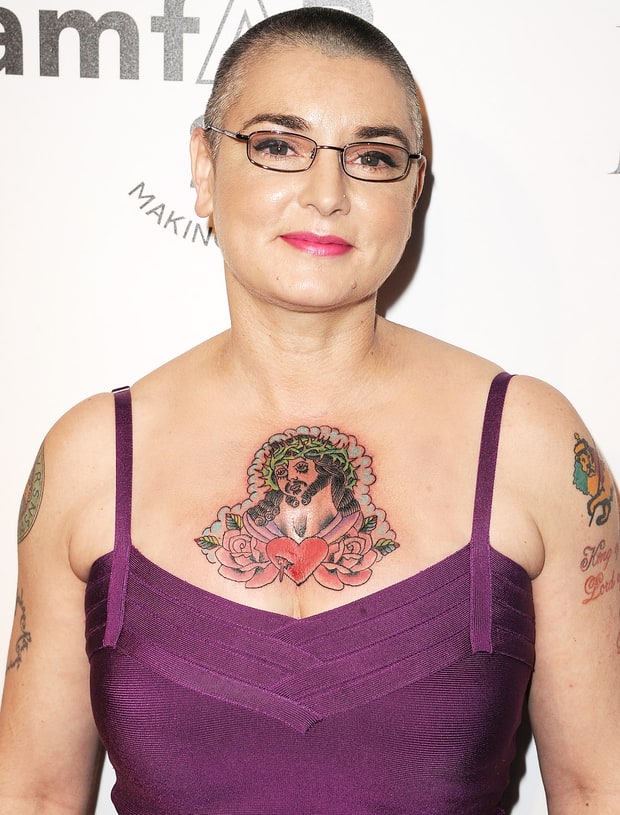