Why is it that we, or at least I, tend to love the early years of groups and most singer-songwriters rather than their later more mature efforts?  Is it that enthusiasm of youth that shines through despite the less polished production?  Is it that when they were poor and struggling, running all over the country for small gigs, that they were more cohesive, more hungry even?  Is it that their best songs were written before success softened them up?  Whatever reason I find it is generally true.  And Genesis were no exception.

I saw them a few time in the early seventies, never realizing they would climb the ladder of fame and take the World by storm.  They were just a great band, among many I might add.  They were at the forefront of what we termed ProgRock, progressive, along with Jethro Tull, Moody Blues, Yes and Barclay James Harvest – we meant, in that each record not only succeeded but superseded its predecessor.  You never knew quite where they would end up, but most music was like that; everyone was learning from each other and musical ideas were swirling around.  Genesis were almost classical, especially in their song compositions, with most having varying speeds and melodies and swinging wildly from quiet passages to quite harsh discordant-almost sections. And I loved the lyrics which were mostly by Peter Gabriel “Me, I’m just a lawnmower – you can tell me by the way I walk” and “Take another trip with Father Tiresius” – God knows what they meant but I loved it.  Steve Hackett was their guitarist extraordinaire, Mike Rutherford on bass and other guitars, Tony Banks on keyboards and Phil Collins on drums.  Such a talented bunch, and though after a few albums first Peter and the Steve left, the trio soldiered on to even greater success.   And they all say that they are all still friends and there was no rancour when anyone left.

They are possibly the only Supergroup who have never re-formed (and toured for millions), and though later Genesis were great too, I still prefer the great swooping melodies and ridiculous and grandiose words and singing of the first few albums. 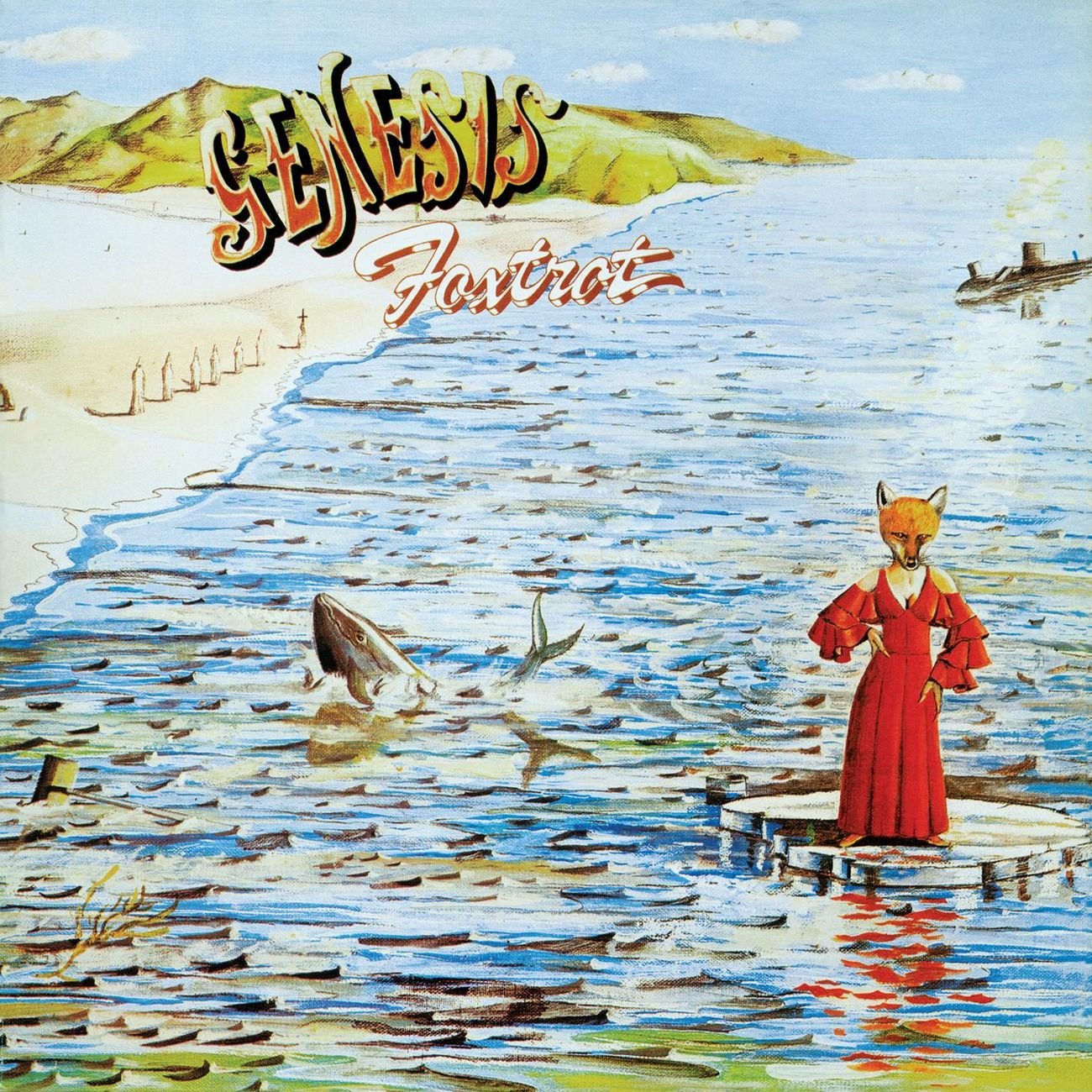