Dylan seems to have regained his Mojo of late, or at least to be enjoying himself, both on the road and in the studio.  He has stopped trying to please the record company or indeed his audience and just makes the music he wants to.  Many of his albums since the nineties have been almost timeless, sounding more like something from the forties or fifties than the two thousands.  His latest (bar one) Tempest in fact was brilliant – full of rage, poetry and great songs.  He even recorded a Christmas Album which was (you guessed) pretty schmaltzy, but there is an honesty about Bob Dylan these days, no longer is he trying to say something – he is simply having a good time.

We have also been delighted by the series of ‘Official Bootleg’ albums released by his record company.  Many unreleased songs or completely different versions, or superb live concerts have been released, one every couple of years.  And we suspect there is plenty more in the can.  These, interspersed with his own new recordings, have resulted in a constant source of new Dylan albums from one of the most prolific of all artists.

And winging its way to me as I write is his latest album “Shadows in the night”.   Dylan has taken songs made famous by Frank Sinatra (Frank wrote no songs of his own) and has re-interpreted them.  I have no idea what to expect, but hopefully it will be interesting if nothing else.  Having written so extensively on Bob Dylan I suppose I must confess that he is my very favourite Artist; I am the proud possessor of 84 actual CDs of his (only missed a couple).  He, along with the Beatles did most to create the musical landscape so many artists and bands inhabit.  Though Bob I suspect would dispute that…. 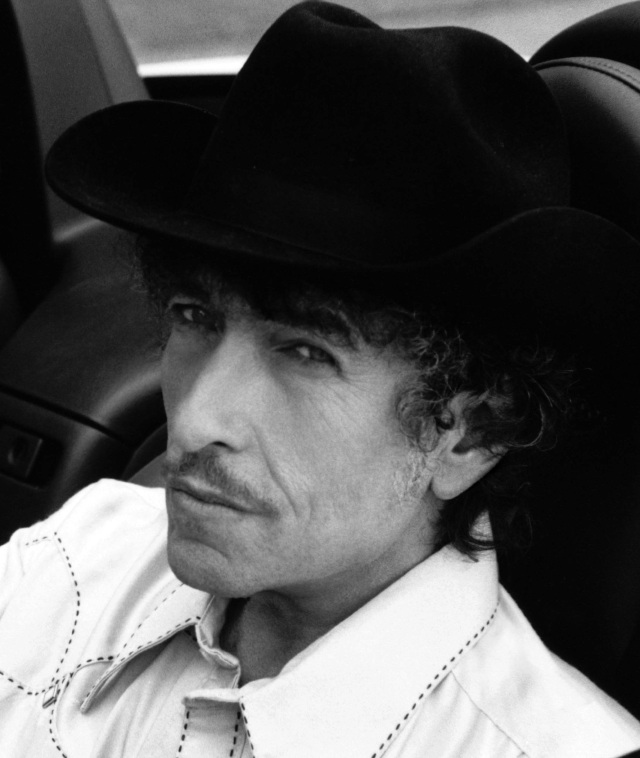