He seemed to come out of nowhere, the SNP were regarded as a bit of a joke, much like Plaid Cymru are now.  Nobody ever expected them to succeed, but there was a groundswell of opinion that Scotland should have a degree of devolution and way back in 1979 it was the trigger that caused Jim Callaghan to call a general election he was never going to win.  History, Ancient History.

Then eighteen years laters when Labour finally won again Devolution was back on the cards.  And so was Alec Salmond, who was now leader of a still small but vocal SNP.  Labour ruled supreme in Scotland, or thought they did.  But in the nature of these things both Nature and Politics abhors a vacuum and an opposition to Labour was needed.  The Tories were still hated after Thatcher so there really only was the SNP.  And slowly under Salmond’s leadership they gained power and by 2011 were running a slightly devolved Scotland.  And there main manifesto promise was an independence referendum.  Opinion polls at the time thought it was a complete non-runner, but Salmond pressed ahead, and almost by the sheer force of his personality almost made it happen.

Then he resigned after twenty years running the SNP.  It wasn’t through a feeling of failure at all, but of success, and his departure was the final success of the YES campaign.  He had taken it as far he could and had firmly planted the idea, the possibility of Independence, which will surely happen some day, into the Scottish political landscape.  And he has taken away the whole “failure” away with his resignation.  It will now be for others, probably Nicola Sturgeon, to take the party further.

He has almost done the impossible, to end his political career on success and not a failure.  Alec Salmond, a remarkable politician. 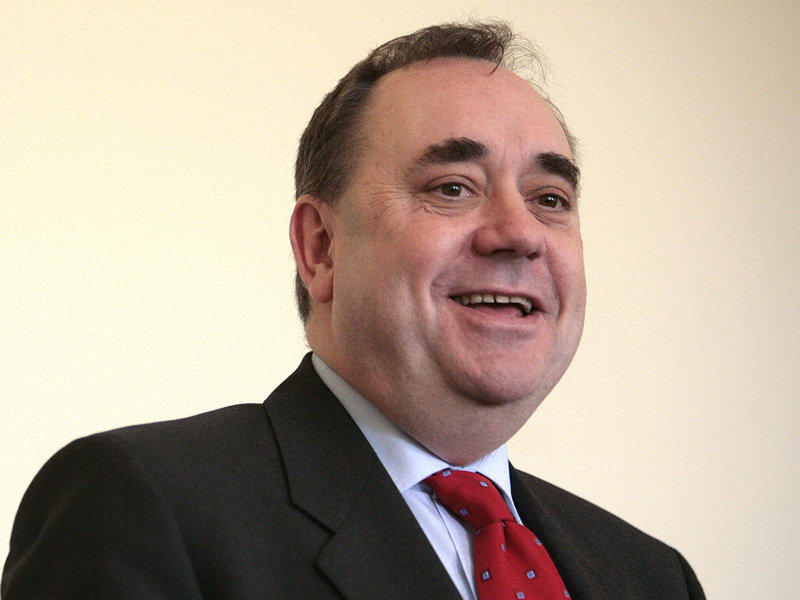