The Brexit negotiations have dragged on for almost 2 years now, and are close to the wire.  And the question has always been – who will blink first?   Our wonderful Government set off on completely the wrong foot, insisting that there were red lines we would not cross.  And yet at the same time insisting that it would be possible to have exactly, or as near as dammit, the same benefits in trade as we already have. We were accused, rightly, by the Eu of cherry picking; of wanting the good bits of the Single Market without the awkward or unpopular bits – freedom of movement.  And yet, this was supposed to be the Party of Business, when it was businesses, agriculture, catering, hospitality, care homes, many lower paid factory jobs who relied on this labour supply coming in to do the jobs which most English kids didn’t want to do.  Anyway, Mrs. May pandered not only to the petty prejudices of people who couldn’t see beyond the Polish shop in the High Street, but also to the Right-wing nutters in her own party who hated Europe with a vengeance.  What she did not realise was that nothing would satisfy them; when you give them one concession they simply bay for more.  And they have consistently been the problem.

In fact, this whole Brexit nonsense was always a problem in the Tory party.  Just like the Corn laws two hundred years earlier.

And so, we got ourselves backed into a corner – and who would blink first?  Would it be the DUP (very unlikely), the ERG mad brexiteers (Not after coming this far), would it be the EU (not likely either?)  So, who blinked first?  Mrs. May – that’s who.  Desperate to remain Prime Minister for at least another week or two she has been prepared to agree to almost anything (usually to renege on her promises, true) to survive.  But now she has blinked and is still blinking like a rabbit caught in the headlights of reality.

The stupid threat of leaving with no-deal is fast disappearing.  It was never a threat that would hold to the end.  Now, it is most likely that either we will leave with Mrs. Mays deal (still very unlikely) or we will get at least a two-month extension.  But of course Mrs. May will have to go cap in hand and ask for it.  The EU will almost certainly only grant it if she drops some of her red lines – the most likely is her objection to the Customs Union.  Which will mean her party is even more split.  Watch out for the headlines of Traitors and Betrayal. This is not over yet. 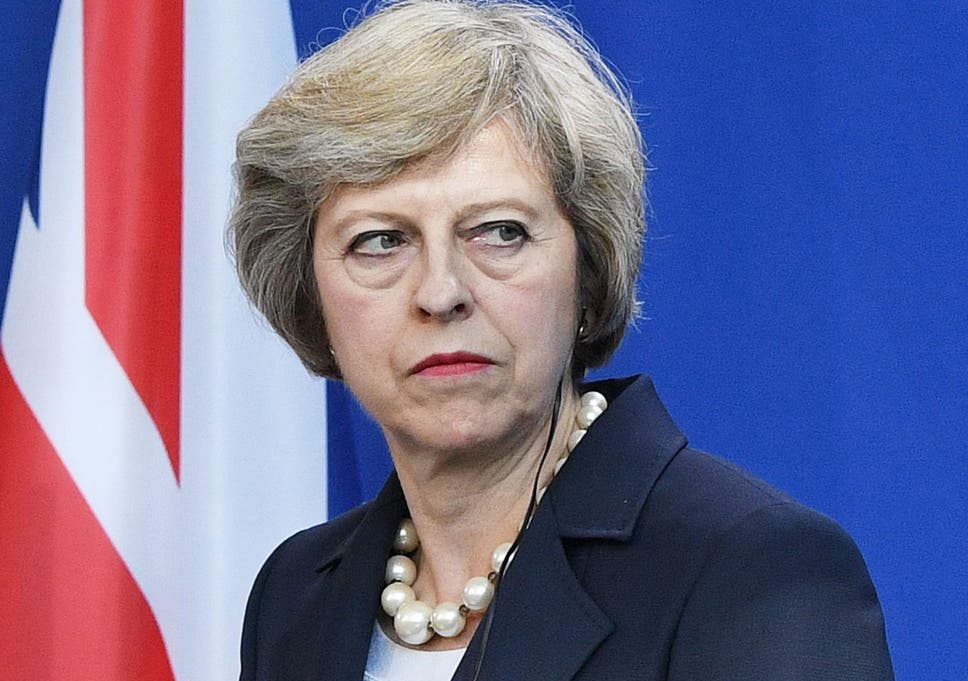