Julie Covington – A strange one this; a reluctant pop-star.    Julie was and still is a brilliant actress; I first saw her in a Caryl Churchill play at The Royal Court before she was famous.  She had recorded a couple of albums but she was an interpreter of songs not a songwriter.  Then Andrew Lloyd Webber and Tim Rice chose her to sing Evita (see E).  This was not only an inspired choice, as she was brilliant – but a very clever marketing ploy.  Evita at that point was a musical that had never been performed; they recorded it however and the album was a huge hit, in large part due to Julie’s beautiful singing.  You see, she was first and foremost an actress and acted the part of Evita in her singing, ranging from ecstasy to sadness in the same song.  The single ‘Don’t Cry For Me Argentina’ went to number 1 and Julie was a star, if a reluctant one.  Then she was in Rock Follies (see R) on ITV, a brilliant drama with songs about a struggling girl group.  I bought her biggest Selling album Julie Covington, which was okay but not fantastic, even if it did have another hit single; Alic Cooper’s song ‘Only Women Bleed’, which was controversial at the time – and maybe still is.  Julie returned soon after this to full-time acting.

This is a Canadian outfit compromised of 2 brothers and a sister and an old school friend.  They play very soft but alternative country music; Margot Timmins singing in a soft, almost not-there voice.  And every song sounds more or less the same, same tempo, same instruments, same voice – the melody almost not there sometimes too.  But it is sort of hypnotic and a bit soporific at the same time; perfect background music.  I have 2 albums – The Caution Horses (1990) which is very gentle and almost forgettable, it is finished before you realise.  And Open (2001) which is a bit more varied with more electric guitar and different tempos.  Quite pleasant but not really my kind of thing.  Also, the songs don’t seem to really resonate with me, the words float away before hitting my brain.  So, I won’t be buying any more of their albums I think.  Still

Kevin Coyne – a really strange one this; Kevin, and in particular this record were flavour of the month for a while back in  1973.  His album Marjory Razorblade was one of the early Virgin Record releases – and I bought it.  Kevin was a real hippy, a revolutionary character who wrote and painted and made records.  He couldn’t really sing; his voice was harsh and abrasive and a forerunner of some of punk; his songs were obscure and featured a lot about mental illness.  But somehow, for a while he was almost famous, at least in the music press.  I only have the one record, which is just as well.  It is a curio and I bought it again recently on CD as a record of my esoteric and varied musical education.  Interesting to re-listen after quite a few years – took me right back to 1973, one of the very best years for music.  He continued recording for many years and died in 2004. 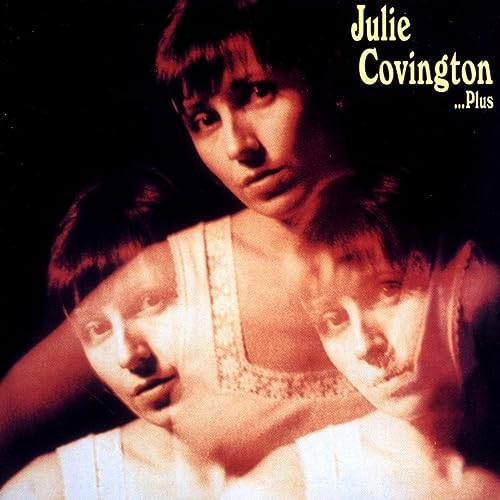