Lesley Duncan – She was an incredibly talented Singer-Songwriter from the Sixties and early Seventies.  She was however quite shy and didn’t like the spotlight.  I used to have all her albums on vinyl, but they are incredibly expensive now on CD…oh well.  She was a backing singer for Dusty (see D) and many others – even singing on Dark Side Of The Moon.  Her best known song ‘Love Song’ has been recorded by over 150 artists including Elton John.   So, we start with ‘Sing Lesley Sing’ a recent re-release of her first album (1971) plus a few demo tracks.  Lovely songs and great playing from Jimmy Horowitz on organ, Elton on Piano and Chris Spedding on guitar.  Best songs; ‘Love Song’ of course and ‘Mr. Rubin’ and my favourite ‘Chain of Love’.  Her voice is so soft and caressing, you instantly recognize it and fall back in love with her.  Her second album Earth Mother was always my very favourite of hers – after this she tended to go a bit too close to the middle of the road – but I will keep watching out for her albums.  Earth Mother is decades ahead of its time, with its critique of the music business and her ecological words.  I just love it.  Best songs – so hard to choose….but the title track obviously, and ‘Time’, ‘Fortieth Floor’ and ‘God Is Real’ still sound as fresh as the day they were recorded.   If I ever had to choose – and please don’t ever ask me, this could well be in my top – say 100, albums.  I had her three other albums on vinyl and cassette, but somehow that special magic seems to have been lost slightly – not that those records are bad at all – not just so special.  Anyway, she retired from the music business in the early 80s; with her husband to a Scottish farm and seems to have lived happily ever after – until her sad early death at 66.  One of the best girl singers…

Duran Duran – and so we skip from the sublime to the (almost ) ridiculous.  Only one record ‘Greatest Hits’  and that is all you will ever need.  Okay, but really….pretty unnecessary even so.

Ian Dury – the old rascal.  Not the greatest fan, but good for an occasional listen and chortle; a superb wordsmith and quite good tunes too.  Just have the one – a greatest hits – Reasons To Be Cheerful.  And very good it is too, all the old favourites and a few others too.

Dusty Springfield – not many artists can be recognized just by one name but Dusty was and will always remain one of them.  The only album I have is Dusty in Memphis; 1969, which at the time was a bit of a flop, as was Dusty at this point in her career.  She had a few hits in the 60’s but was looking decidedly old-fashioned as the Seventies approached.  But over the years this record has gained a cult status as her best.  Great musicians and a good choice of songs, many by Goffin, King – my favourites; ‘Son Of A Preacherman’, ‘Breakfast In Bed’ and ‘Windmills Of Your Mind’.  She was one of the great white soul voices, instantly recognisable – but apparently she had quite an unhappy personal life. 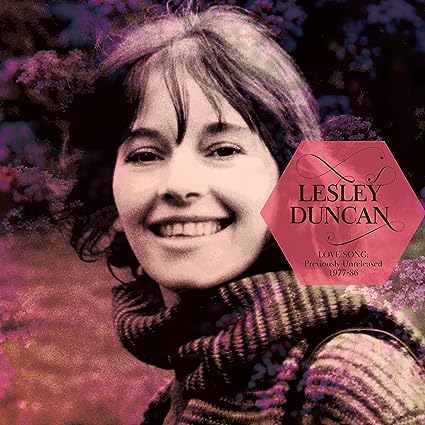