Marc Cohn – Just the one album, The Rainy Season.  And I don’t know why I never bought any others of his.  This record is pretty damn good.  Best songs ‘Walk through the World’ and his biggest hit ‘Walking in Memphis’.  Very Americana and very good.  Makes me realise how many records I will never hear…oh well.

Coldplay – well, this is one of those bands that are massive and yet…..I don’t really like them.  Oh, they are wonderful, of course – that cannot be denied, but They are one of those self-important very rich bands that create very little and play huge stadiums etc. etc. I bought their first album Parachutes – and loved it. And it was downhill since then.  The album was their debut and came out in 2000.  It was, or seemed, largely acoustic – and it is a classic.  Great songs and that world-weary yearning voice; best songs ‘Yellow’ and ‘Trouble’ though there isn’t a poor song on the record.  Two years later came A Rush Of Blood To The Head.  I bought it, but somehow, for me at least, some of the magic had been lost.  They were already Superstars and it seemed to show.  Somehow all that magic of the debut is lost in a bombastic production and grandiose posing.  Well, maybe it was just me because the album and the band became massive.  Best songs ‘Politic’ and ‘The Scientist’.

Jacob Collier – In My Room.  I was bored a few months ago and flicking thru the TV channels stumbled on Jacob live at the Proms.  A multi-instrumentalist and singer with an amazing repertoire and very different songs.  He only has one album and I bought it.  The record is not quite so good as he was live but still an interesting artist.  Impossible to pin down to any genre, this 24 year old defies pigeon-holing.  But only for the Specialist…

Judy Collins.  I first heard of her while I was in the lower Sixth; she was part of the new folk movement of the mid-sixties along with Joan Baez and Buffy Ste. Marie.  I did buy a couple of her LPs later and was quite disappointed.  Her real forte is as an interpreter of songs.  In her quite old age she has released a couple of albums singing Dylan and Cohen songs.  Strangely, although her voice is crystal clear and beautiful, she misses the emotion and tension that the original singers (singing actually quite badly) managed to capture – so a bit disappointing really. 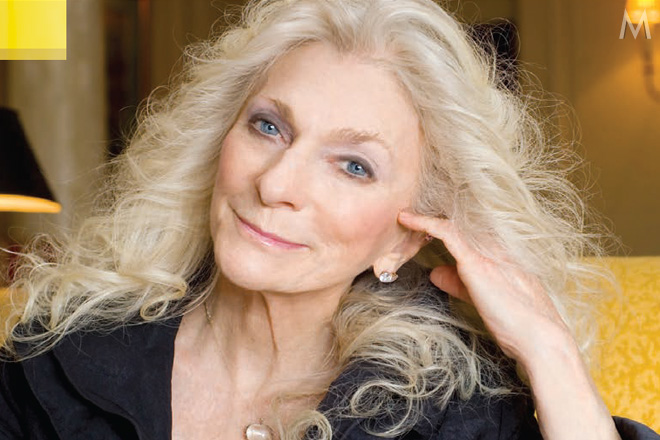