Barclay James Harvest (continued) – Ring of Changes was better, better songs but still that harsh synthetic production.  John Lees at least came up with a couple of better songs ‘Fifties Child’ and ‘Teenage Heart’ – but no classic songs this time out.  Of course it is easy for us armchair critics – we aren’t on the treadmill of constantly creating new material – but still.  Victims of Circumstance, which had a brilliant Japanese style sleeve, was a slight let down.  Nothing wrong with the songs really – they just failed to excite me.  They don’t even sound like the band I used to know.  Face to Face was the next record, a very modern cover – but what would they sound like this far down the line. Much the same I am afraid.  And I ask myself, why I have kept faith in this band?  Yes, on almost every album there are a couple of semi-decent songs, but they are a very dull shadow of their early days.  Ever since Woolly left they have seemed poorer and poorer.  I just keep hoping….

And sometimes that hope is rewarded. 1990 saw the release of Welcome to the Show, an uninspiring title.  \But redeemed by the brilliant John Lees composition ‘John Lennon’s Guitar’, a poignant song about their early recording days.  The rest of the record is okay too, no other classic songs but quite enjoyable.  They were definitely slowing down now, albums coming out only every two or three years.  Caught in the Light (1993) which is quite good really, not terribly exciting, but very pleasant.  Their last album together was River of Dreams.  Falling sales, especially in the UK meant their record company weren’t interested, This album was only released officially in Germany.  Which is a shame as actually it is again quite good.  Not among their very best, but quite respectable.  John Lees, especially seemed to be writing good songs again.  In truth the band had begun to fall apart, creatively at least when Woolly left them.  He somehow grounded them.  He also added that touch of classicism, the orchestral arrangements, the grand swooping sound they had.  John and Les were for years going their separate ways; playing on each other’s songs but not really connecting or collaborating.  Still, as groups go, to have lasted for thirty years was some achievement.  The Beatles lasted little more than a decade together, and many others had so many personnel changes that they ended up unrecognisable.

So, after this quite accomplished album, they split.  They each made a record on their own and toured for a couple of years.  John called his band Barclay James Harvest through the eyes of John Lees.  Nexus, was John’s first (well not quite, see L) solo effort.  Not bad but it seems more like a set of demos than a real album.  A few new songs which aren’t that bad, but re-recordings of old BJH songs add little, in fact I prefer the originals.  But to be honest, almost any new BJH material is mopped up by this particular sponge-like author.

A live album soon followed, as John toured with his new band, which actually included Woolly.  Now that Les and John had parted he returned to singing and playing with John.  In fact, he began to write again and was soon releasing records under the name Maestoso (see M).   A couple of live albums have drifted out over the years.

And then in 2013….a new album by John Lees BJH.  North was a lovely surprise, and actually refreshingly unlike any BJH records before.  The voice and guitar remain, but somehow the sound is more acoustic, no synthesisers at all, and a quite competent set of songs.  Nothing really to compare with earlier glories, but that wasn’t really the point.  The point was to say “we are still here” – at least two of them – John and Woolly.  Sadly the original BJH drummer Mel Pritchard died a decade earlier.  And saddest of all, Woolly, who had released a clutch of new records in this century (see M), took his own life shortly after the album was completed.  No-one but his immediate family and friends probably know just why he did this, but he had a history of depression.  Anyway, nothing else since from John, though he is touring again, so you never know.

Les Holroyd has been quite too.  An initial album Revolution Days came out in 2002.  It was okay, I suppose.  Very similar to his old late BJH songs with a couple of re-recorded classics.  Better was his double album Classic Meets Rock, a live concert with the Prague Philarmonic; different arrangements but quite enjoyable…And that is it so far from a once great band. 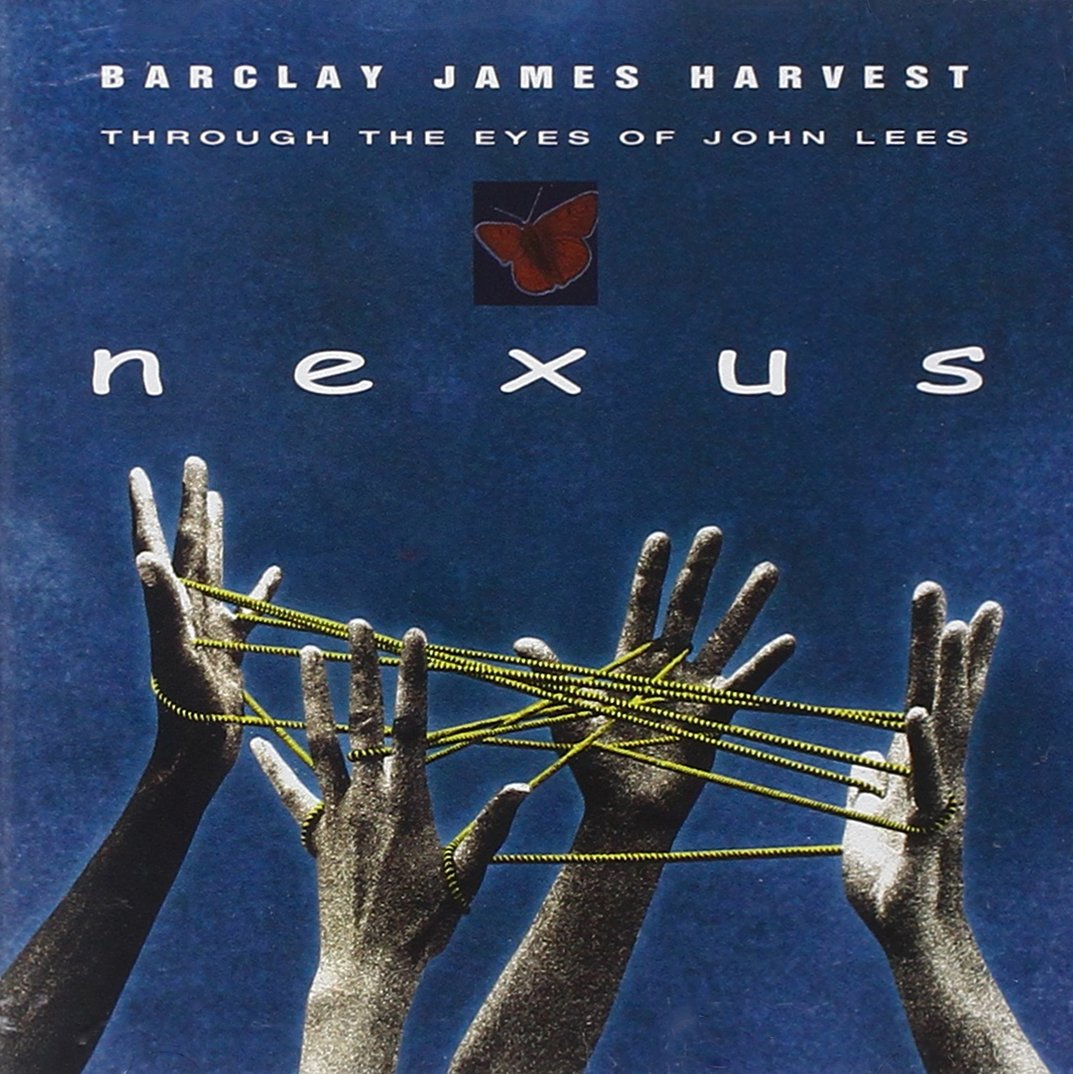