The Romans had their Ampitheatres and Gladiators and (apparently) feeding Christians to the lions.  All jolly good fun, gory and scary in equal measure.  But we have come a long way since then….haven’t we?  Well, yes.  And no.  We still love the sight of the mighty fallen from grace.  We say that you mustn’t kick a man (or woman) when they are down, but in reality, we enjoy this more than anything.  We stand on the sidelines egging the press on, to stick the knife in again and again.

And none more so than when the victim is a woman.  Sadly, we all of us, men and many women too, reserve our harshest judgement for women.  But personally I hardly think that Theresa May’s faults are anything to do with her gender.  It is simply unfortunate that two of the most disastrous Prime Ministers in my lifetime have both happened to be female.  More importantly of course they were both Conservatives.  Say what you like about Tony Blair – he was a pretty competent Prime Minister.  Gordon? Well, the less said the better.  And even though on reflection John Major doesn’t appear too bad; Cameron was probably even worse than Theresa.

And the terrible thing is, that we have now seen four Tory Prime Ministers almost destroyed by their own parties’ mad obsession with Europe.

What has made this particular death so awful has been the prolonged nature of the kill. Bright sunny day it was, for Theresa at least, when the even more loathsome Andrea Leadsom pulled herself out of the race, leaving Mrs. May – the only woman (or man) standing.  But even then, the seeds of her destruction were sown when she returned from the Palace and declared that she was going to make a success of Brexit.   Us remainers were still shell-shocked of course, but did she not harbour the tiniest suspicion that it might turn out a wee bit harder than she imagined.  A wafer thin majority, and many in her own party not true believers (herself, the most recent of converts) she made the fatal mistake of an unnecessary election, which she almost lost.  It was then only a matter of time – the only shock is that it has taken so long to finally kill her.

And it is more than probable that even Big Beast Boris will be brought down too, if not by his own bumbling mistakes, by the right- wing zealots who are so skilled at killing Prime Ministers. 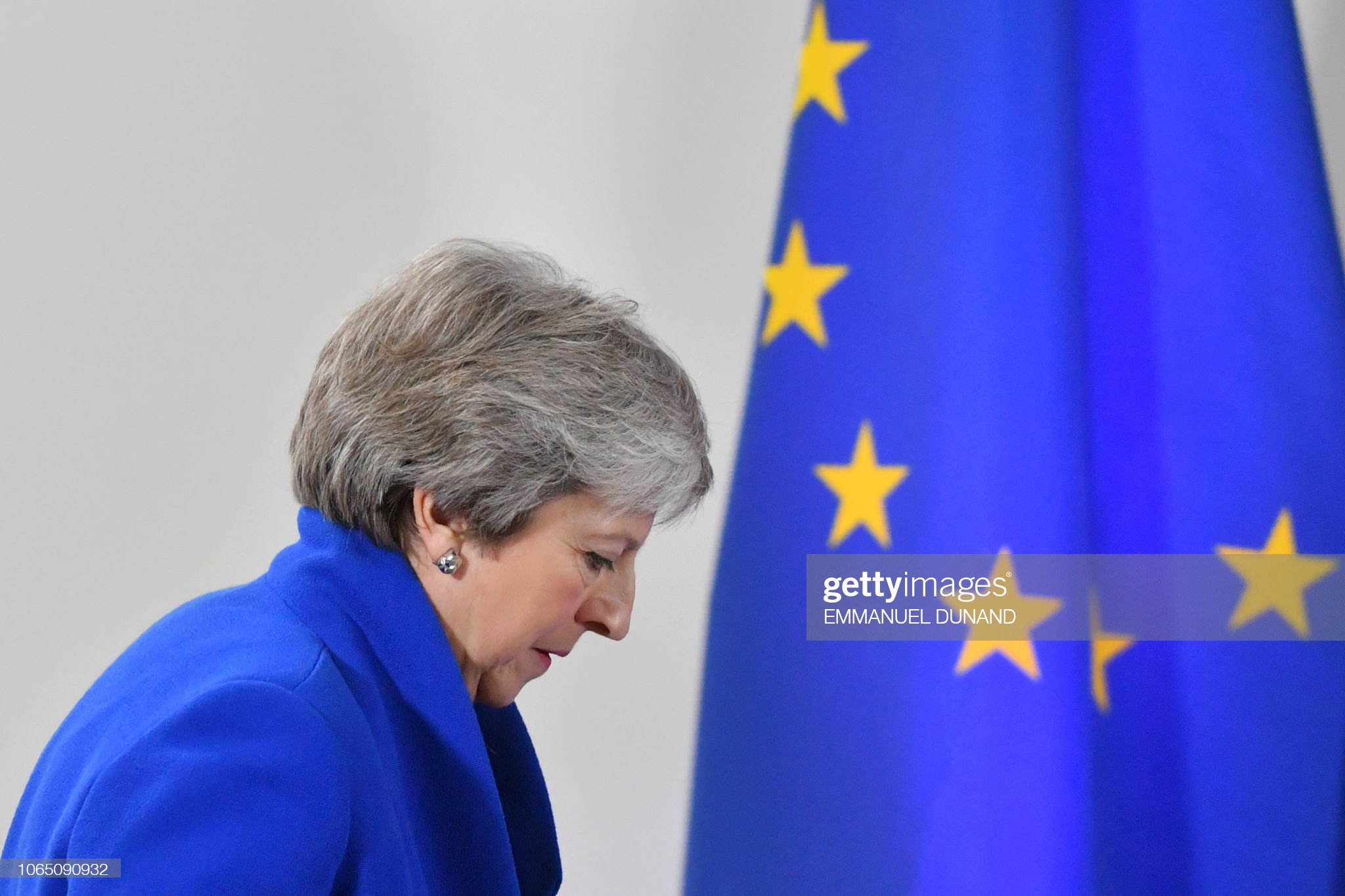